Together with two friends you can participate in a team ranking additionally to single ranking. The fun of the simultaneous participation and the amicable idea of teamwork are the attractions of the team ranking. After the race, the three times are summed. There is an extra team ranking for U20-runners. 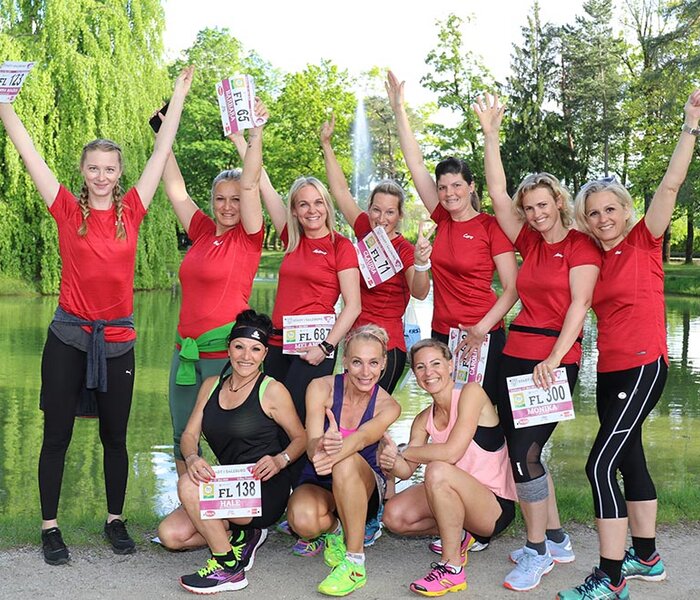